Are home batteries the holy grail in the stable supply of renewable energy?

In 2019, the Nobel Prize in Chemistry was awarded to three scientists for their pioneering research in lithium-ion battery technology. Their decades of work has led to batteries that can be recharged and have become ever smaller and more powerful. This has radically changed our laptops, telephones and and soon our lives.

Batteries help with the intermittent nature of wind and sun

In recent years, a huge number of wind turbines and solar panels have been installed. This number must and will increase considerably in order to climate objectives. But the sun doesn't always shine, and the wind doesn't always blow as hard. does not always blow as hard. So that is a threat to the security of security of supply of our electricity grid.

In our electricity grid, energy is typically used at the same time as it is produced. The demand (consumption) must always be in balance with the supply (production) or we will be faced with overloads or outages. On sunny afternoons, solar panels often produce too much electricity locally. As a result, we increasingly read about inverters failing.

After-the-meter batteries provide storage capacity in a company or in your home. So these are the home batteries. In the future, these batteries will be able to be bundled together to help help stabilise the electricity network. The owner of the battery will receive compensation for this.

Batteries help to spread the demand for for electricity 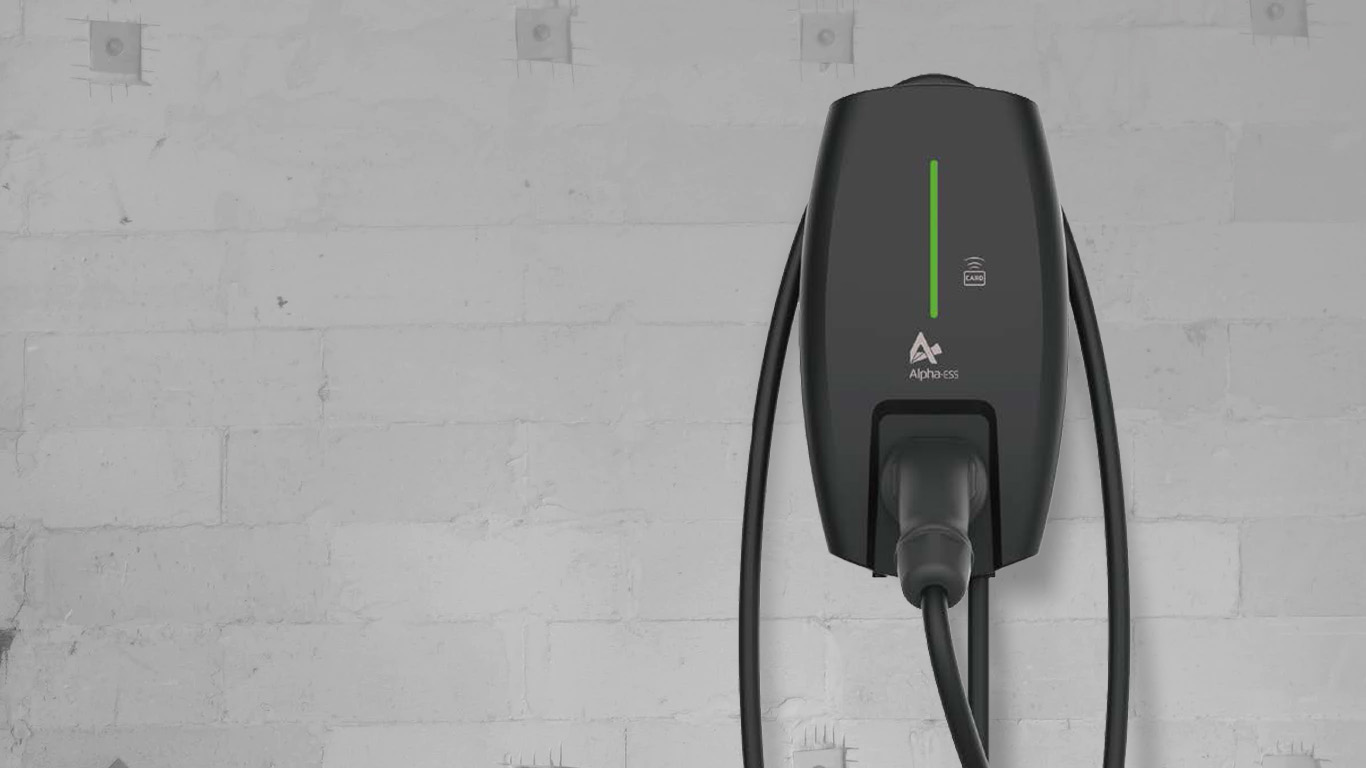 Electric driving: good for our planet 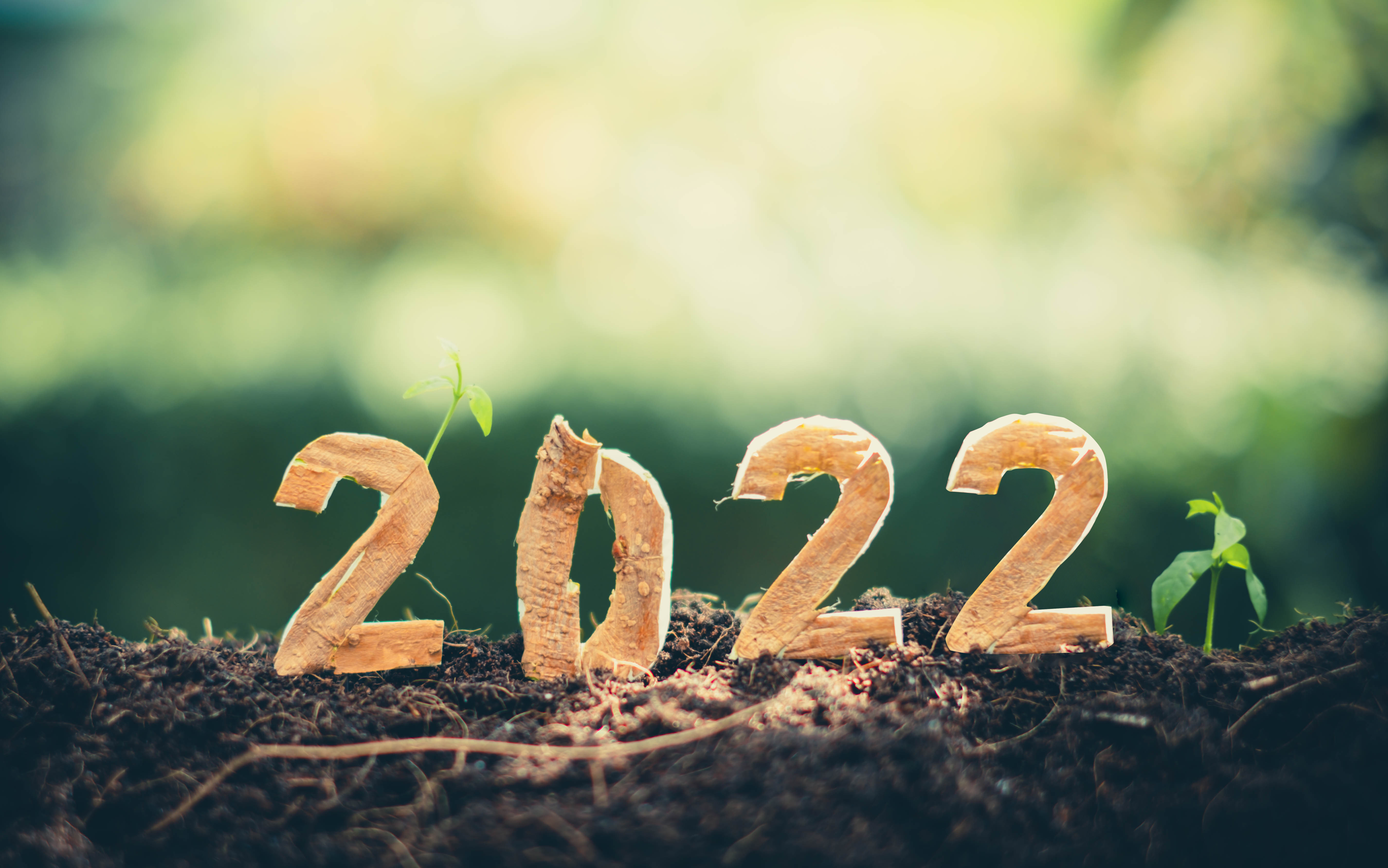