Electric driving: good for our planet

Electric cars are becoming more and more popular, but are they really better for the climate than better for the climate than cars with a combustion engine? The production of electric cars of electric cars emits CO2 as well, and doesn't all the electricity used for driving come from solar panels or windmills? for driving does not all come from solar panels or windmills? Good news: an independent study by the American ICCT now shows once again that the switch that the switch to electric cars is (and will be) nothing but positive. be).

The American NGO International Council on Clean Transportation (ICCT) is committed to sustainable transport. It is ICCT is the same organisation that unleashed dieselgate in 2015 by demonstrating that the Volkswagen Group was cheating on the emissions figures for its diesel cars. diesel cars.

The organisation has now carried out a study on the entire life cycle of electric passenger cars, combustion engine cars and hydrogen-powered cars. Such a study is called a cradle-to-grave study. It not only examines what happens to the cars when they are actually driven, but also studies the CO2 emissions from the production of the vehicles, their maintenance and the production of energy and fuels. The study was carried out in Europe, the United States, India and China and was published on the ICCT websiteon 20 July 2021 .

It was clearly demonstrated that electric cars emit much less CO2 than cars with combustion engines. Based on the current energy mix in Europe, the CO2 emissions of electric cars are already 66 to 69% lower than those of a comparable petrol car. As soon as only electricity from renewable sources will be used, an electric car will emit 81% less CO2 than a petrol car.

Those who already drive electric should therefore charge their cars as much as possible with renewable energy from solar panels by means of a 'smart' charge point. Good for our climate and your wallet. 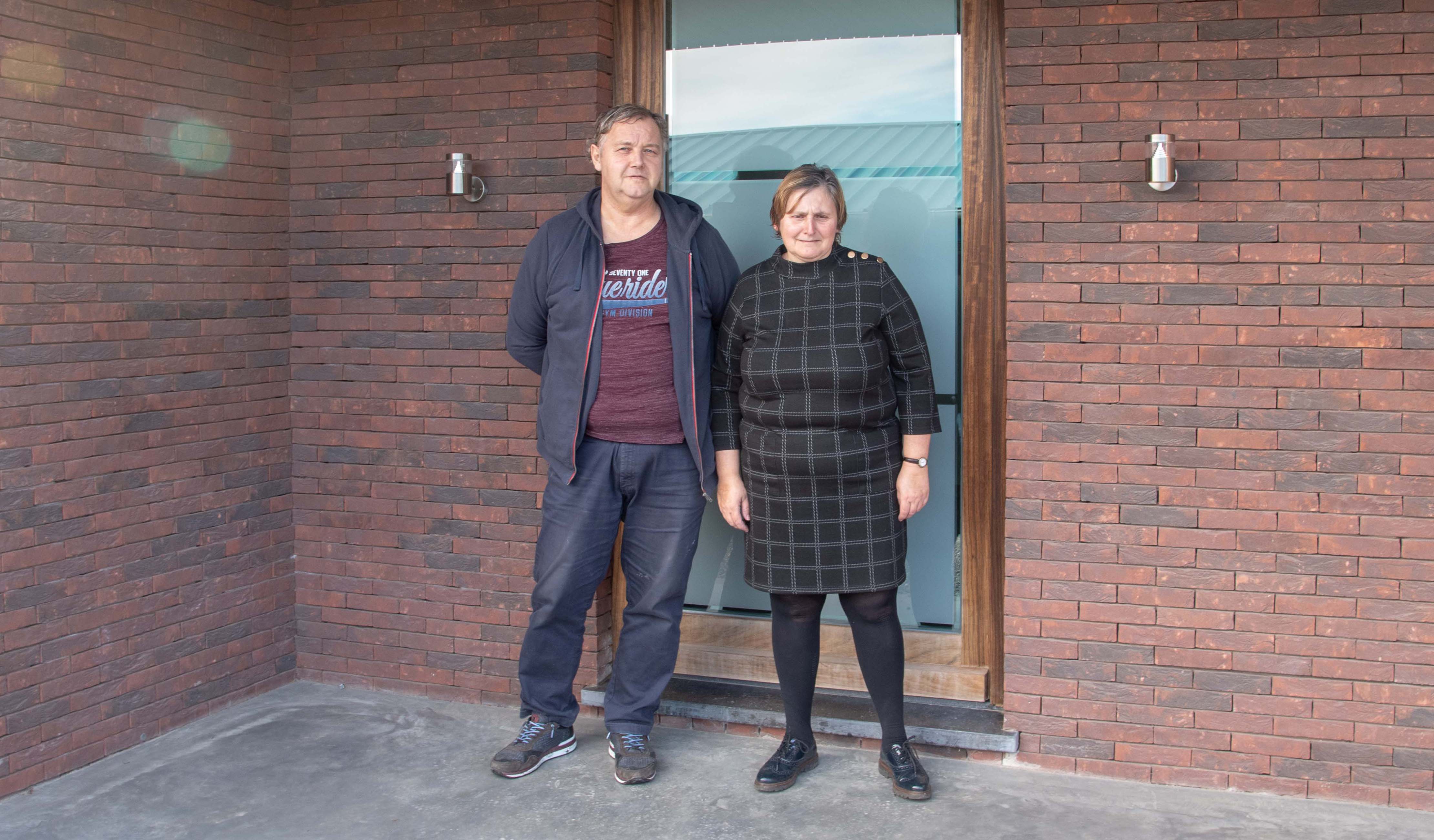 The energy-efficient home of Geert and Nadine in Dentergem 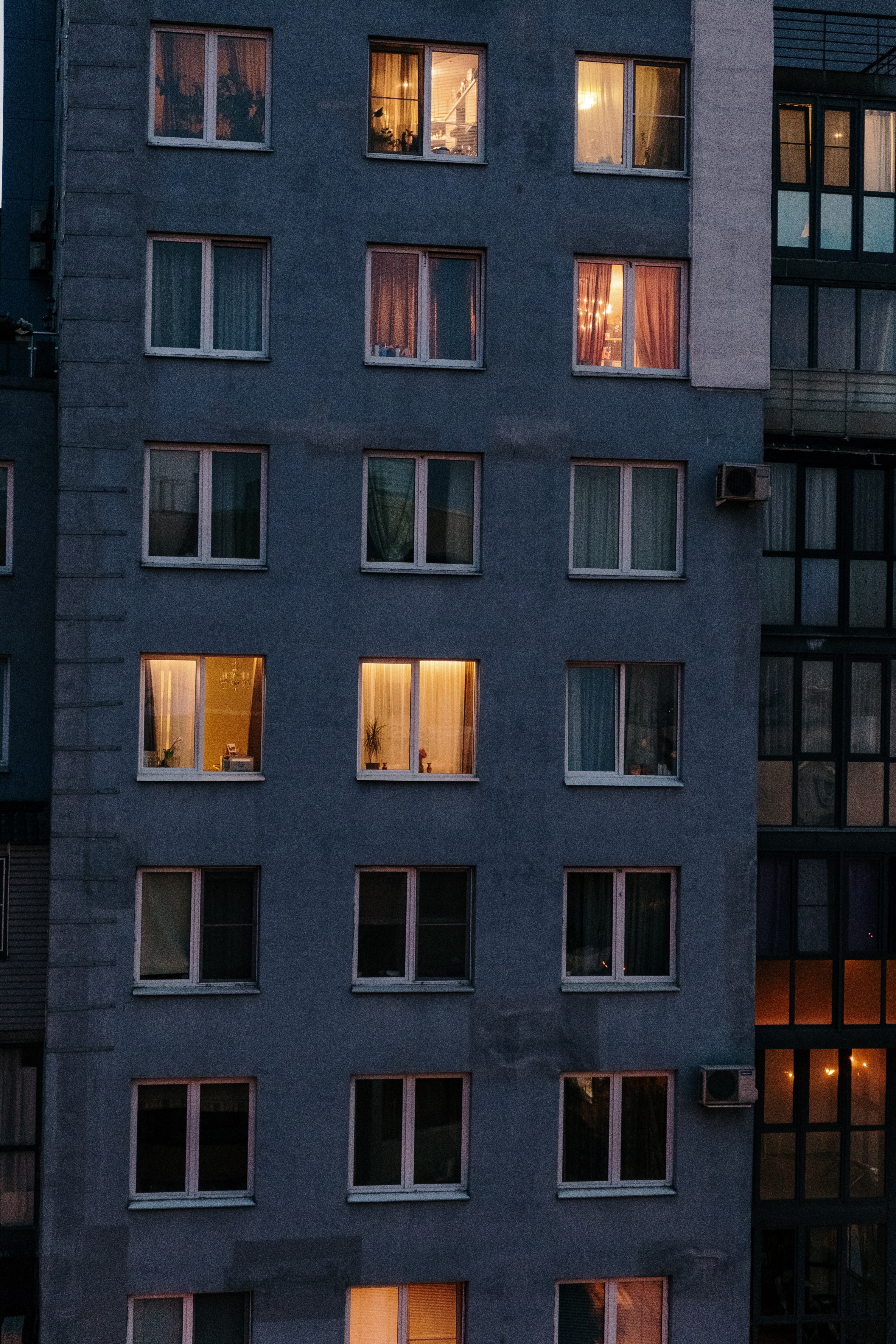 Are home batteries the holy grail in the stable supply of renewable energy?