Jef Noelmans September 8, 2020
This news item was written according to the state of affairs at the time of publication. The contents are subject to changes in legislation.

From 1 January 2022, our network costs will no longer be determined by the total number of kilowatt hours (kWh) consumed, but by the peak capacity demanded from the network. This is the so-called capacity tariff. At the moment, network tariffs for households and small companies are charged entirely on the basis of the kWh consumed: the more one uses, the higher the network costs. This will therefore change from 2022 onwards.

The 'network costs' are the costs of constructing, managing and maintaining the electricity networks and transporting electricity. They also include part of the transmission costs, so that approximately 80% of the total costs will be covered by the new tariff. The other costs included in the distribution network tariffs, notably the costs for public service obligations, surcharges and other transmission costs, will continue to be charged on the basis of kWh taken.

How is the peak power determined?

Each month, the digital meter will take the quarter-hour when the highest average power is demanded from the grid. If you are frugal throughout the month, but at some point run a number of different appliances at the same time, the peak power for that month will still be high. This can be balanced out in the other months, though, because the average of the 12 monthly peaks determines how much capacity tariff someone will have to pay in a year.

Why is the capacity charge introduced?

With the emergence of local renewable energy, electric vehicles and heat pumps (energy transition), distribution networks will be used more and differently in the future. This would expose them to greater (simultaneous) peak loads. The distribution system operators would then have to make heavy investments to keep the network reliable, which would result in a sharp increase in distribution network tariffs.

To avoid this and to keep the grid affordable for everyone, the VREG wants to make all grid users aware of high peaks in their consumption and thus encourage them to use it efficiently. Compare it to a broadband internet subscription, where you pay more according to the bandwidth you want to have available. If you want a faster connection, you pay more, regardless of how much data you actually use at the end of each month.

How can I estimate my peak power?

It is not easy to calculate what the exact peak of a family is. You could play it safe and sum all the wattages listed on the appliances. But that will yield an unrealistically high result.

The consumption of many appliances is not constant. A dishwasher and a washing machine, for example, only reach their maximum consumption during the - usually short - heating cycle. If this does not happen in the same quarter of an hour, they can perfectly well be on together. But few people know when their dishwasher is heating up water or just rinsing.

The peak that will appear on your bill is not the highest instantaneous power that you take from the grid, but the highest average quarter-hourly value. For this purpose, the digital meter does not register the instantaneous power (although you can read it) but rather the quarter-hourly peak power = average power in a quarter of an hour. So the energy consumed in 1 quarter of an hour.

So short spikes are not a problem. The impact of a kettle that is typically on for only a minute is small, because 1 minute of 2.3 kW only counts as 0.15 kW in the quarter-hourly average. The 2.3 kW of an electric heater that is on for an hour, on the other hand, does count fully.

How do I best deal with the new rate structure?

With this rate change it is therefore important to spread the use of energy-guzzlers as much as possible. This is what we call peak shaving in the jargon.

However, this reform is absolutely necessary in the energy transition, because it represents a break in the trend. The VREG assures that for most households the impact will be limited, but for some consumers it will mean a difference of several hundred euros per year.

With a home battery you can smoothen your peak consumption and thus save on your capacity contribution. This shows even more that a home battery is a future proof investment:

As a result, you are no longer part of the problem, but are actively contributing to the energy transition. 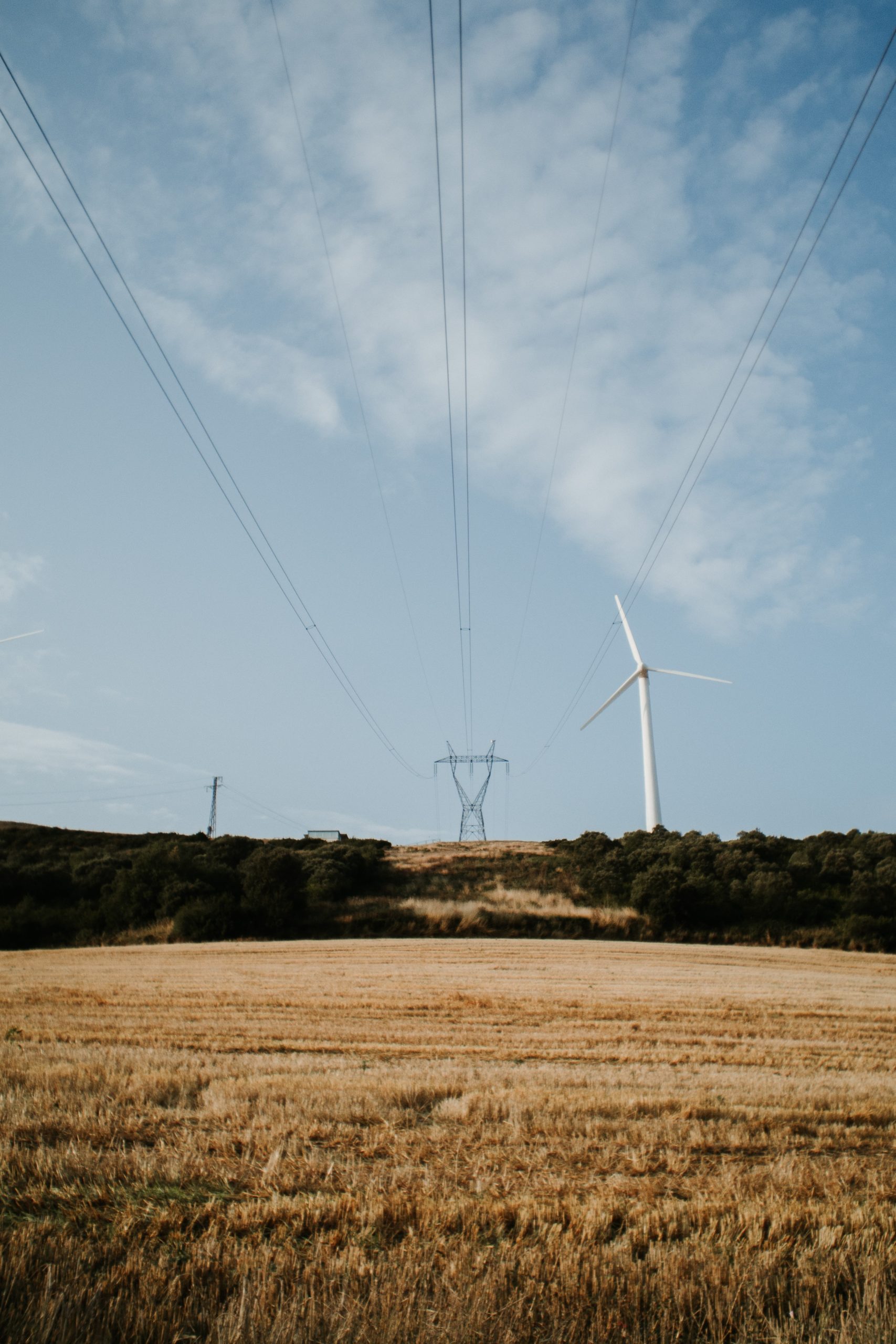 Reversing counter and the rush on solar panels 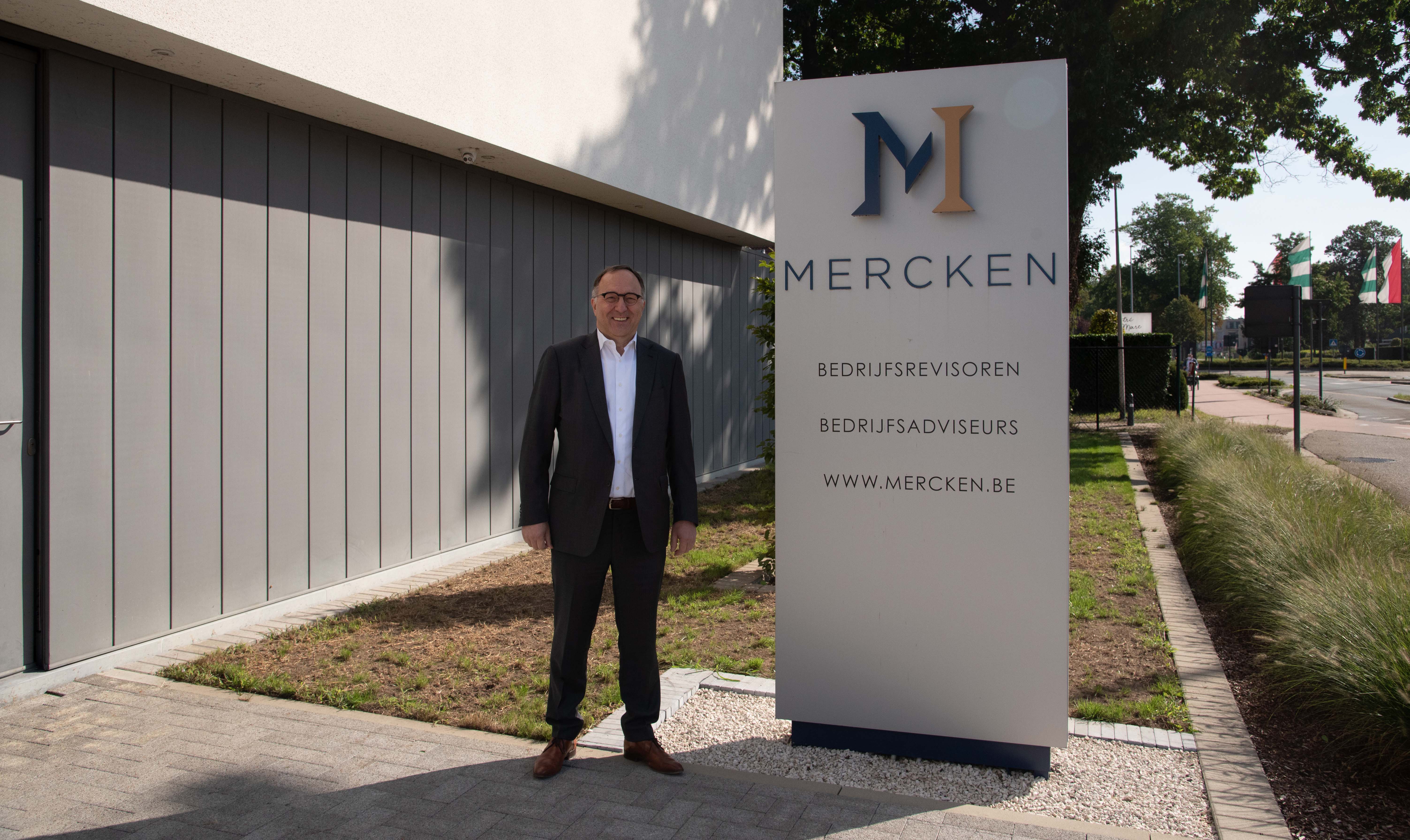 The ecological character of the Mercken accountancy firm