Reversing counter and the rush on solar panels

To an experienced installer of solar panels, we obviously do not have to explain that there is a gigantic rush on solar panels. The announced end of the mechanism of the reversing counter and the promise that this mechanism will still apply for 15 years to the prosumers who get in before the end of this year, are the cause of this. We have always argued that caution is advisable here, as the VREG is contesting this arrangement, made by the previous Flemish government, before the Constitutional Court.

We have always argued that caution is advisable here, as VREG is contesting this arrangement, made by the previous Flemish government, before the Constitutional Court.

Is it any wonder then that at this very moment the current Energy Minister Zuhal Demir is suddenly announcing a new subsidy scheme for prosumers? We learned this week from the clerk of the Constitutional Court that "the exchange of pleadings has expired, and the case will be ready in September".

It is also very striking that on 9 July Minister Zuhal Demir finds it necessary to respond in Het Nieuwsblad and through her social media channels to an article that appeared the day before. The article stated that it is "now or never" for those who still want to benefit from the reversing counter.

In her reaction, however, Minister Demir warns Flemish people who still want to invest in solar panels this year. She says that it is "not a certainty" that, as some installers advertise, consumers will be able to enjoy this reversing counter for at least another fifteen years.

"Consumers have a right to accurate information. A 15-year rolling back counter is no guarantee," she writes in a message on her Facebook page. This is because the reversing counter is disputed at the Constitutional Court by the federal and Flemish energy regulators CREG and VREG and by the federal government. They see in this measure a form of discrimination between people with and without solar panels, she explains.

"I am doing everything I can to defend the scheme at the Constitutional Court, but they have the final say. If the Court follows the reasoning, the meters will not turn back overnight."

In our view, the VREG has put forward very good arguments for having the regulation suspended, and the Minister is of course more familiar with the various exchanges that have taken place before the Constitutional Court. Has the turn been taken?

Prepare a carefree future with us

If the current regulation were to disappear, this means that a major change is imminent. A home battery can play an important role in this. When it becomes more expensive again to buy energy from the grid, storing your own generated energy is a perfect alternative.

From 1 January onwards, there will also be a new subsidy scheme: from then on, it seems to us an opportunity to use this subsidy to suddenly connect a home battery to a PV installation and to make use of the new tariff structure in a positive way. People who still want to install solar panels this year and want some certainty can also already now choose to install a home battery and make use of the Flemish subsidy for home batteries, which in many cases will even be more advantageous.

Don't hesitate to contactus to exchange further thoughts on this and to see how we can support you as much as possible. 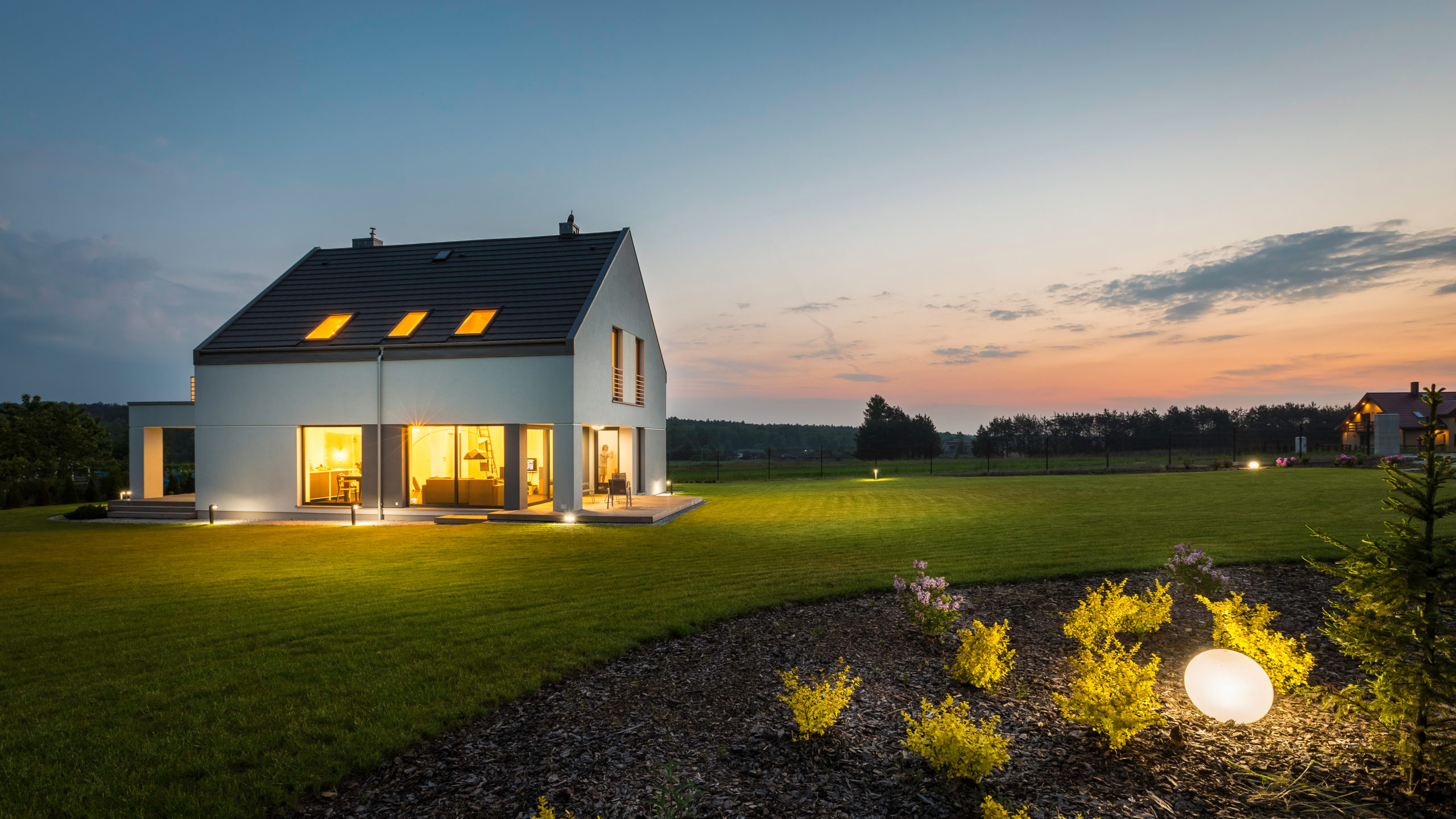 Research: the payback time of a home battery 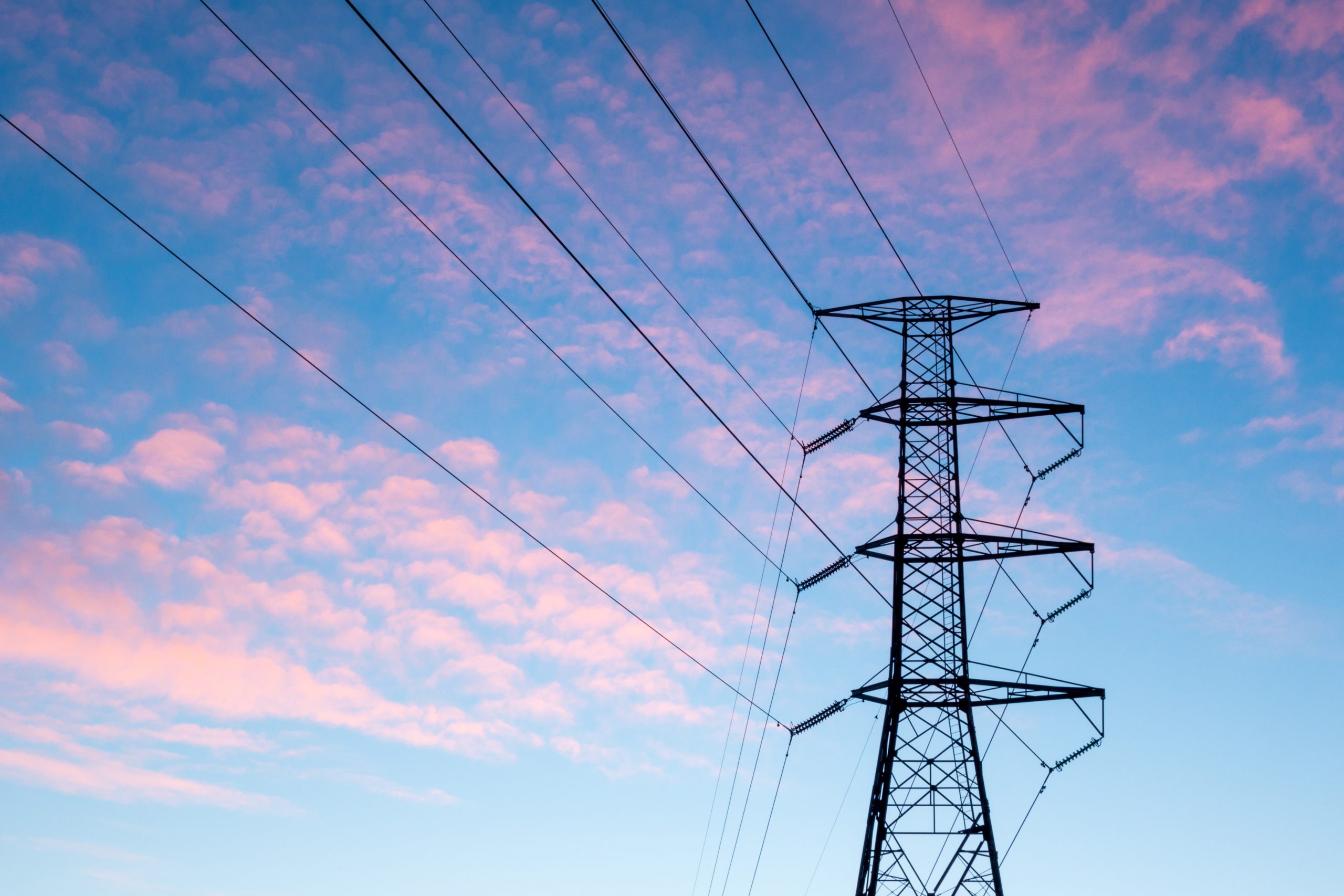